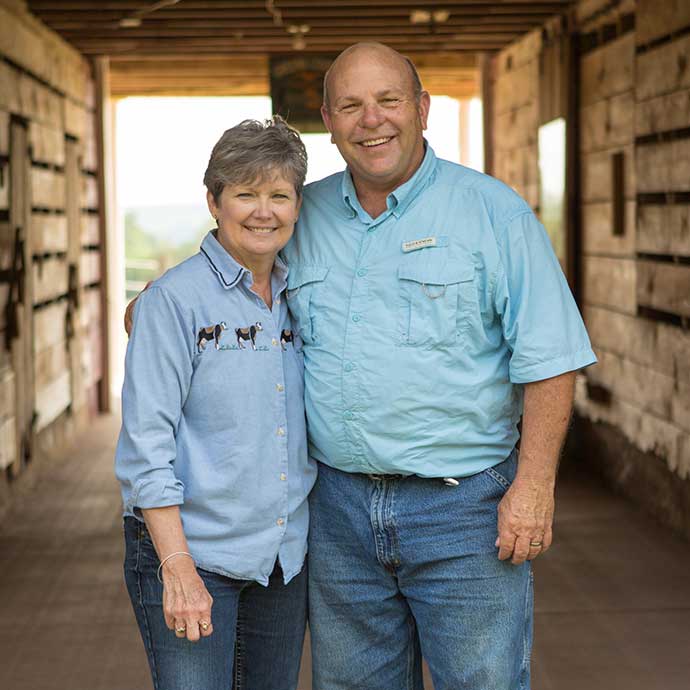 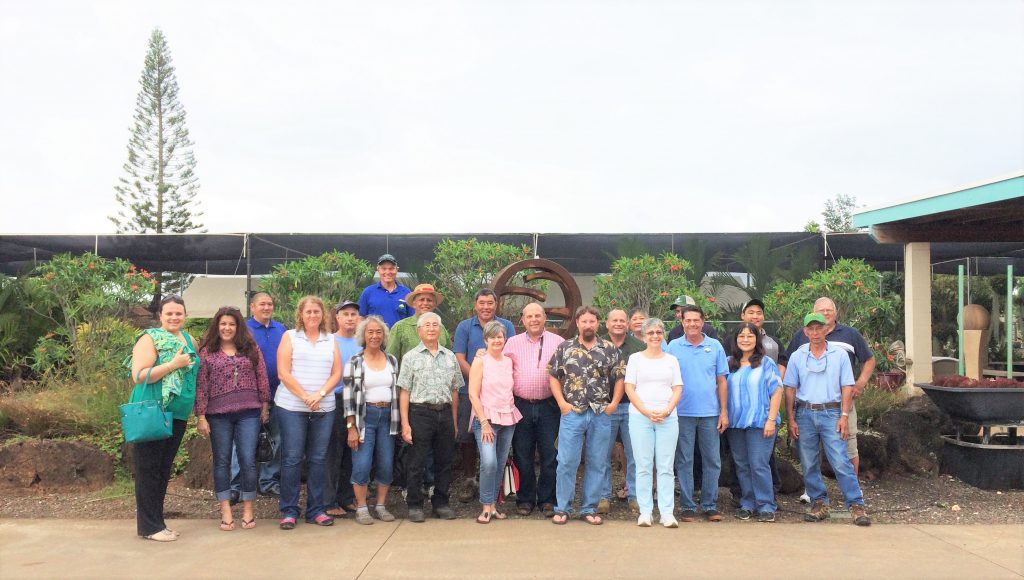 On Sunday, January 18, 2020, Bonnie Duvall, wife of American Farm Bureau President Zippy Duvall, lost her courageous battle with cancer. In 2016, Bonnie and Zippy Duvall visited the Aloha State for the Hawaii Farm Bureau Annual Convention. Bonnie had a very warm and kind spirit. I am deeply saddened by her passing. On behalf of Hawaii Farm Bureau, I send my deepest condolences and aloha to the Duvall ohana.

“It is with deep sadness that I share the news of Bonnie Duvall’s passing after a courageous battle with cancer. She was a special member of the Farm Bureau family, from being chosen for the 1982 National Young Farmer and Rancher Award with Zippy, to her travels with him 33 years later when he was elected president of American Farm Bureau.

“Zippy and Bonnie were partners in every respect for all of their 40 years together. She put her business degree to work keeping the books on their Georgia farm, enabling Zippy to turn his attention to serving his fellow farmers at the county, state and national levels.

“At moments like this our faith consoles us, knowing her soul is at peace, having gone on to our heavenly Father. We will forever be inspired by her sense of humor, love of farming and optimism in the face of adversity. She taught us all what it means to make every moment count.

“Our thoughts and prayers are with the entire Duvall family, including the four children Zippy and Bonnie have always been so proud of, Vince, Corrie, Zeb and Zellie, their dear son- and daughters-in-law, and their five beautiful grandchildren.”